There is no Lionel Messi, this is the best…

Ligue 1 has released the best team for the 2021/2022 season. PSG players dominate the names in the starting eleven.

Le Parisiens has collected 83 points from 37 matches. They also managed to score 85 goals and conceded 36 times.

PSG’s success cannot be separated from the good performance of its players. Neymar and his friends have shown their best ability throughout the season.

There are four PSG players who are included in the best team of Ligue 1 2021/2022. They are Kylian Mbappe, Nuno Mendes, Marquinhos and Gianluigi Donnarumma.

There is no name for Lionel Messi who has just joined PSG this season. The reason may be that La Pulga’s performance has not been consistent with Les Parisiens.

In addition to PSG players, there are a number of other players who are also on the list. Call it William Saliba, Wissam Ben Yedder to Dimitri Payet.

Ligue 1 Player of the Year 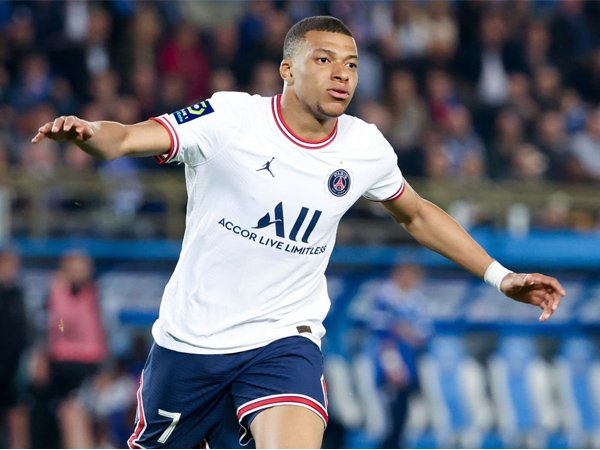 In addition to being included in the best team, Kylian Mbappe also won the Ligue 1 best player award this season. This is the third award he has won.

Mbappe is enjoying a great season in Ligue 1 this season. The 23-year-old scored 25 goals and 19 assists, helping PSG to another league title.

The best coach award goes to Bruno Genesio. The 55-year-old French coach managed to bring Rennes into the top four this season.

The Ligue 1 2021/2022 best young player award was won by William Saliba. The loan player from Arsenal did show good performance with Marseille. 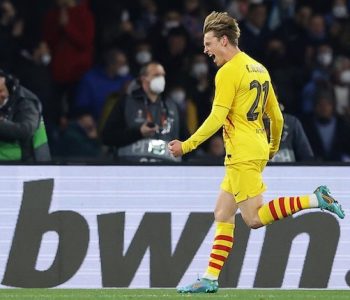