History For The 1985 NBA Draft 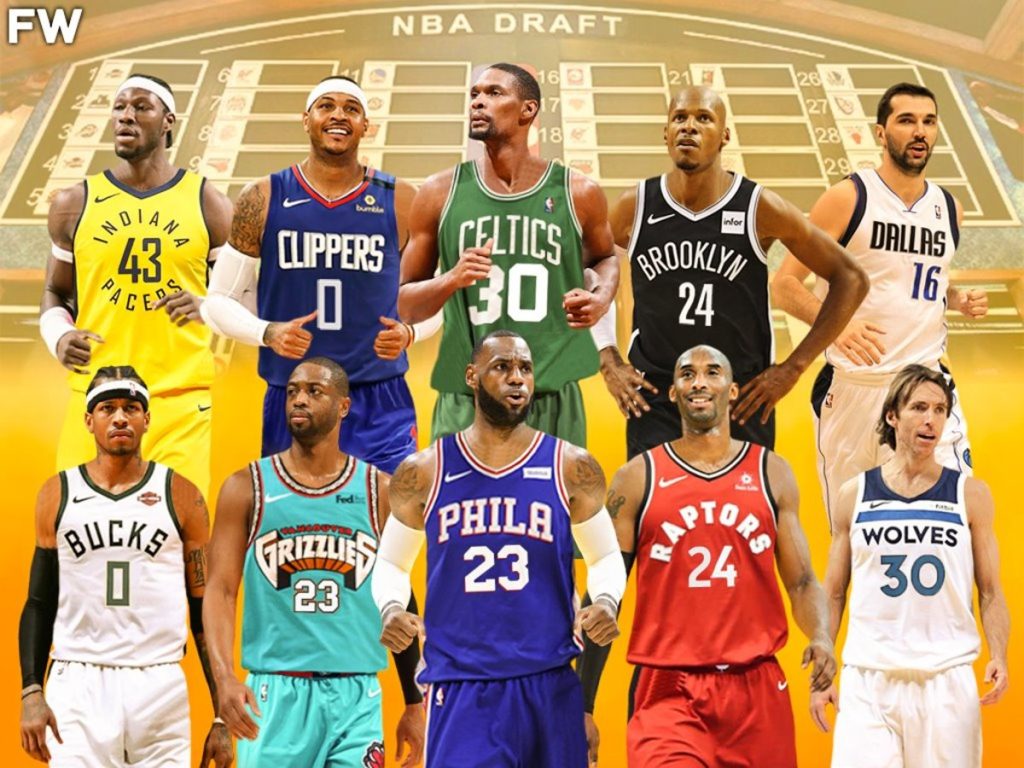 The 1985 NBA Draft is one of the best drafts in NBA history. This event Draft Lottery originally took place on June 18, 1985. It was also the first NBA draft. It was also around the time that the basketball league reduced the number of rounds the draft spent. Which in previous years lasted up to a total of 10 rounds.

A total of 162 players were selected over seven rounds by the league’s 23 teams. This is certainly due to the many star players who joined in the draft. Some of them even managed to make their name in the NBA Hall of Fame and become NBA legends. So, who are they?

The Top Five Basketball Players Drafted In The 1985 NBA Draft

Next, let’s review further 5 Names of the best basketball players from Generation The 1985 NBA Draft. With their election to the NBA Draft, they became legends. As for the list of candidates who entered the NBA Draft lottery, you can see it on this basketball site. 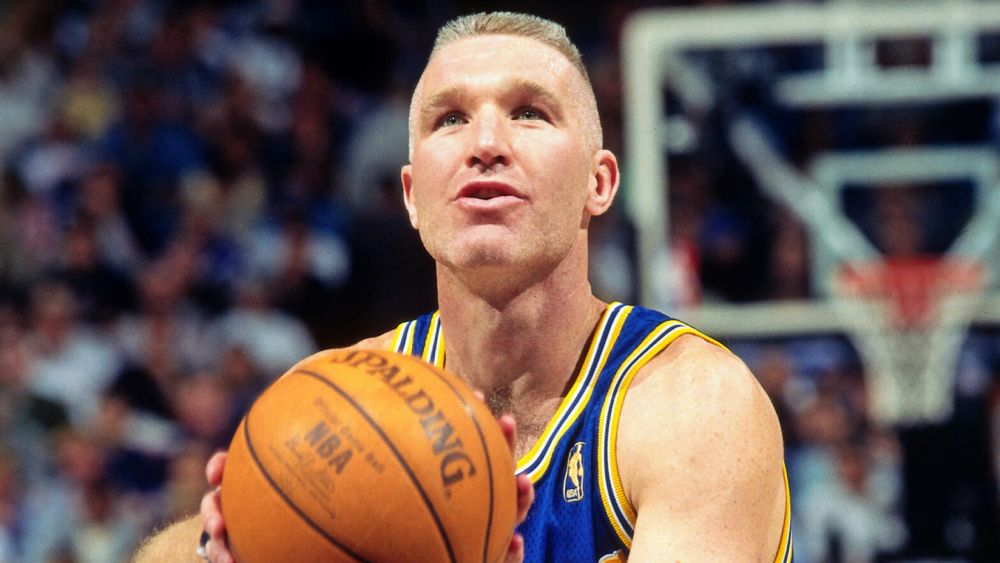 Chris Mullin was selected seventh in the 1985 NBA Draft by the Golden State Warriors. He played for the Warriors for 12 years before moving to the Indiana Pacers. After 3 years in the Pacers, Mullin returned to strengthen the Warriors for 1 year before retiring.

Throughout his career, this player who can play as a shooting guard or small forward has won many awards. Among them were 5 times NBA All-Star, 1 time All-NBA First Team, 2 times All-NBA Second Team, and many others. Mullin was also part of the dream team at the 1992 Olympics in Barcelona.

Karl Malone was selected by the Utah Jazz at 13th in the 1985 NBA Draft. Malone spent 18 of his 19-year NBA career playing for the Utah Jazz, before ending his career with the Los Angeles Lakers in the 19th. Throughout his career, this power forward has been very consistent in scoring.

He always recorded double-digit numbers in every season of his career. Malone has also won many awards. Among them were 2 NBA MVPs, 14 NBA All-Stars, and others. Just like Chris Mullin, Malone also joined the dream team squad that competed at the 1992 Olympics in Barcelona. 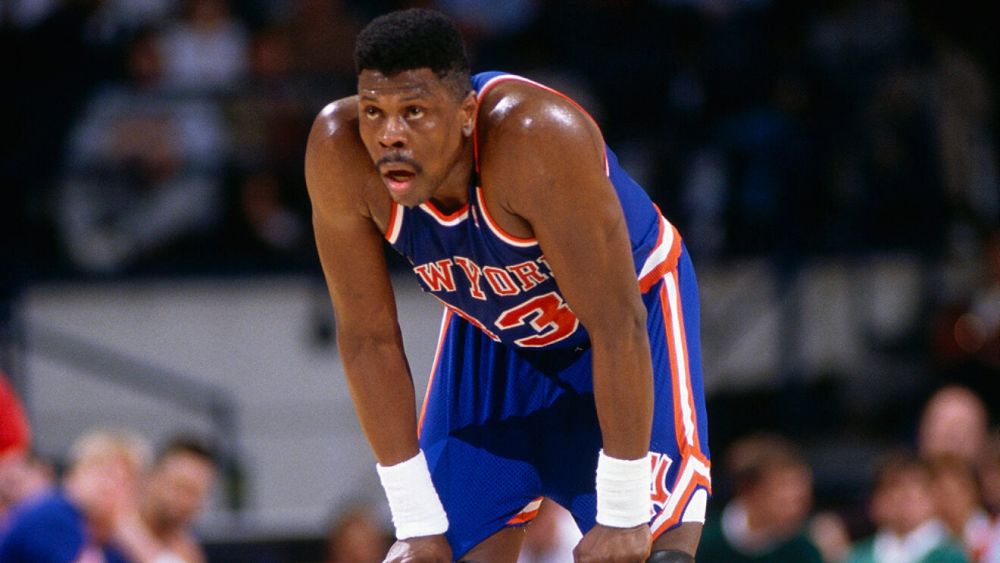 Patrick Ewing was selected by the New York Knicks in first place in the 1985 NBA Draft. As a top pick, Ewing managed to show his potential by immediately posting an average of up to 20 points per game in his first season in the Knicks. He remained consistently above 20 points per game over the next few seasons.

Throughout his career. The player whose name is inducted into the NBA Hall of Fame has won many awards. Among them were 11 NBA All-Stars, 1 All NBA First-Team, and others. He was also part of the American dream team squad at the 1992 Olympics in Barcelona which managed to bring home the gold medal. 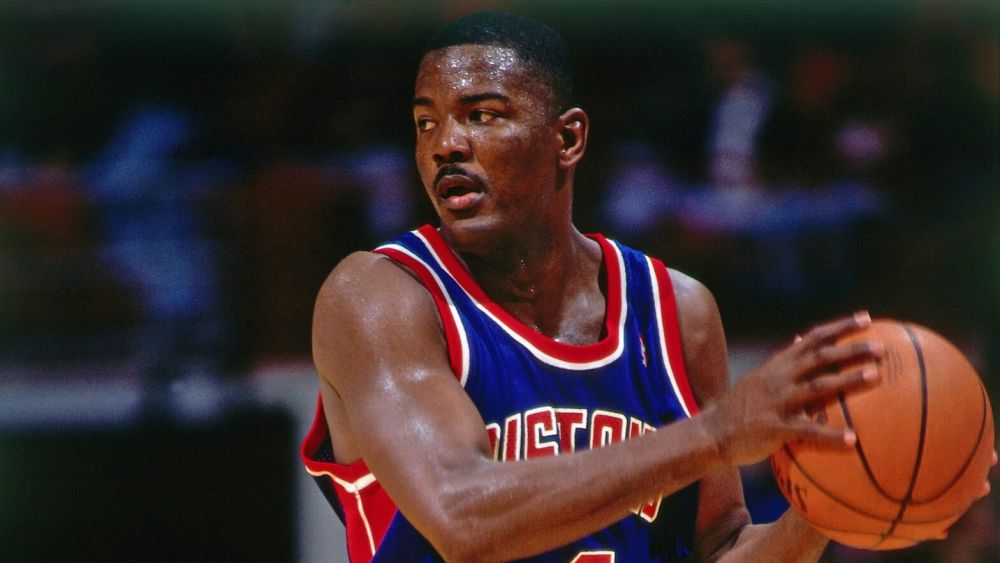 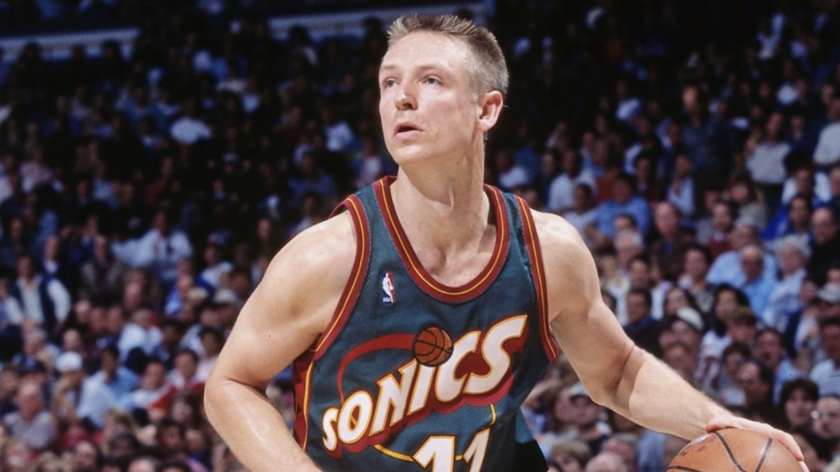 Detlef Schrempf is an NBA player from Germany. He was selected 8th by the Dallas Mavericks Team for an event of the 1985 NBA Draft. Although his name is not as famous as the previous 4 names, Schrempf has had a fairly good career in the NBA. Throughout his career, Schrempf had defended 4 different teams.

These include the Dallas Mavericks, Indiana Pacers, Oklahoma City Thunder, and Portland Trail Blazers. Schrempf has also been elected to the NBA All-Star 3 times, 2 times the NBA Sixth Man of the Year, and others. The player, who can play in the small forward and power forward positions, ended his career with an average of 13.9 points, 6.2 rebounds, and 3.4 assists per game.

Although all of the above players have had a fairly stellar career in the NBA, not all of them have won the NBA. This is because becoming an NBA champion requires a solid and unselfish team. It’s not enough to just rely on a few star players. 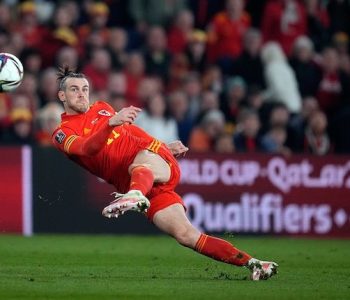 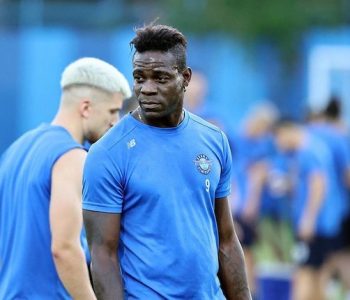 Kick Balotelli! This is the… Predicting Where Jalen Bridges and… 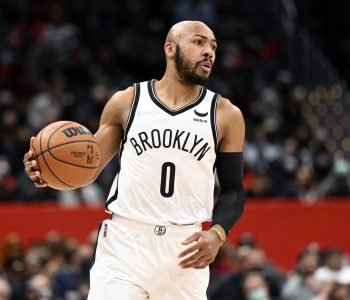 Jevon Carter is a Fan… 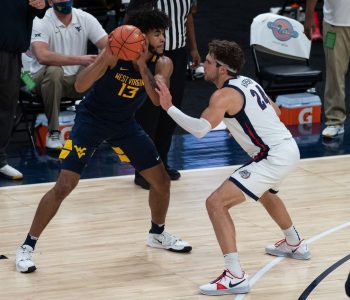 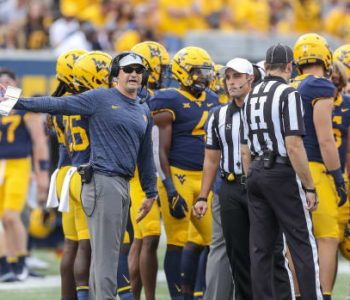 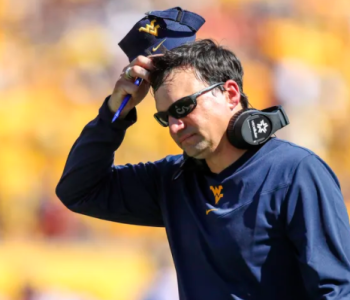 Silence From Neal Brown and…