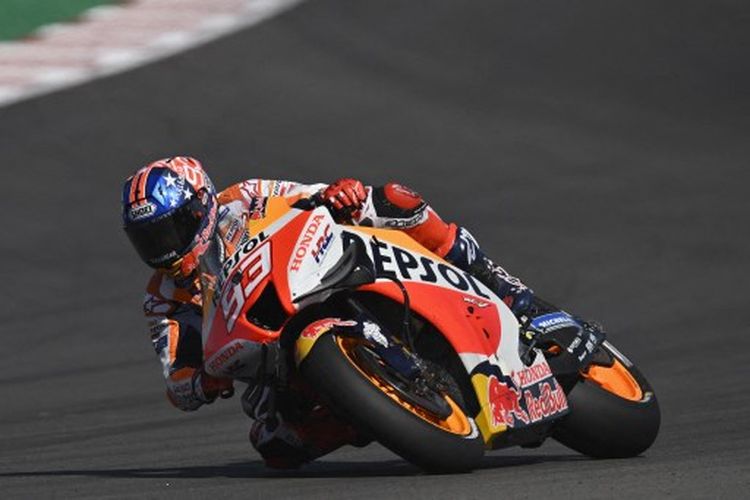 In less than a week, Marc Marquez will be visiting Jerez again, the circuit where the Repsol Honda rider suffered a fatal crash last year that left him with a broken right arm and nine months out of MotoGP.

Returning to the race for the first time in MotoGP Portugal, Marquez appeared solid. He was able to finish seventh at the Algarve Circuit, which is considered one of the most difficult tracks.

Although the winner of six MotoGP titles returns to Portugal with preparations that cannot be considered ideal. Marquez did have time to try the Algarve Circuit a few weeks before, but with the RC213V-S.

Even during the weekend, the rider nicknamed The Baby Alien used a motor set-up based on Stefan Bradl’s RC213V. Although with a few changes, the vehicle is not entirely Marquez’s arrangement. 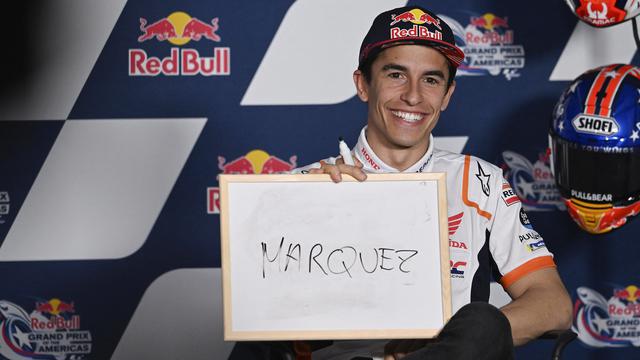 “Physically, I’ve recovered. Mentally, I’m focused on things to get more points. But I have to be careful, at least until next month. After that there will be time to train more intensely.”

While waiting for the Spanish MotoGP, The Baby Alien said he was satisfied with his performance in Portugal. He has no target other than trying to finish. As a result, Marquez became the best Honda rider in qualifying and racing.

“In terms of results, it was much better than we expected. Logically I want to win, but on the other hand I have to be realistic. I’m not 100 percent yet but there is progress,” said Marquez.

“It was an important step in my recovery, returning to MotoGP. We started from the sixth grid and I was able to hold on and finally finished seventh, 13 seconds behind the winner (Fabio Quartararo). So very positive in terms of performance.”