Bayern Munich legend: Moving to Barcelona is a setback,…

Bayern Munich legend: Moving to Barcelona is a setback, Lewandowski! 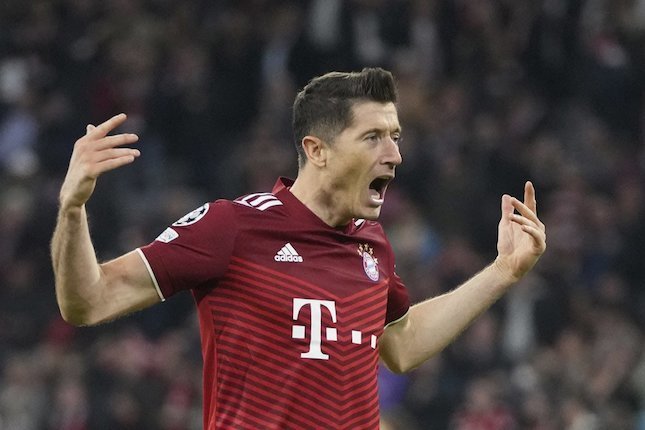 Bayern Munich legend Karl-Heinz Rummenigge has asked Robert Lewandowski to cancel his move to Barcelona. He considered the striker wasting his career if he moved to Barcelona.

But the togetherness of the two parties threatened to end this summer. Lewandowski has confirmed that he will not renew his contract so he has the potential to leave this summer.

Read the legend’s full commentary below.

According to Rummenigge, moving to Barcelona is a big loss for Lewandowski. Because Barcelona is considered worse than Bayern.

So he considered the striker better to cancel his intention to defend Barcelona next season.

“With Barcelona’s current squad, can he [Lewandowski] win more trophies than Barcelona? Can Barcelona offer him something better? I don’t think so,”

Rummenigge hopes Lewandowski will change his mind. He wants the striker to stay at Bayern and if possible extend the contract there.

“Robert is irreplaceable at FC Bayern, and he is still needed by this team even though he is 34 years old. No striker can guarantee goals as much as him, and Robert is a top class player,”

“We all have to pray that Robert stays, because he is what makes the Bundesliga interesting. You have to do whatever it takes to keep him,” he said.

According to information currently circulating, the process of Lewandowski’s move to Barcelona is still quite tough.

Barcelona are reportedly still struggling to meet the demands of the price set by Bayern Munich for the striker.