5 sharp strikers options for MU after Erling Haaland joined Man City: Calm down, there are still many big names 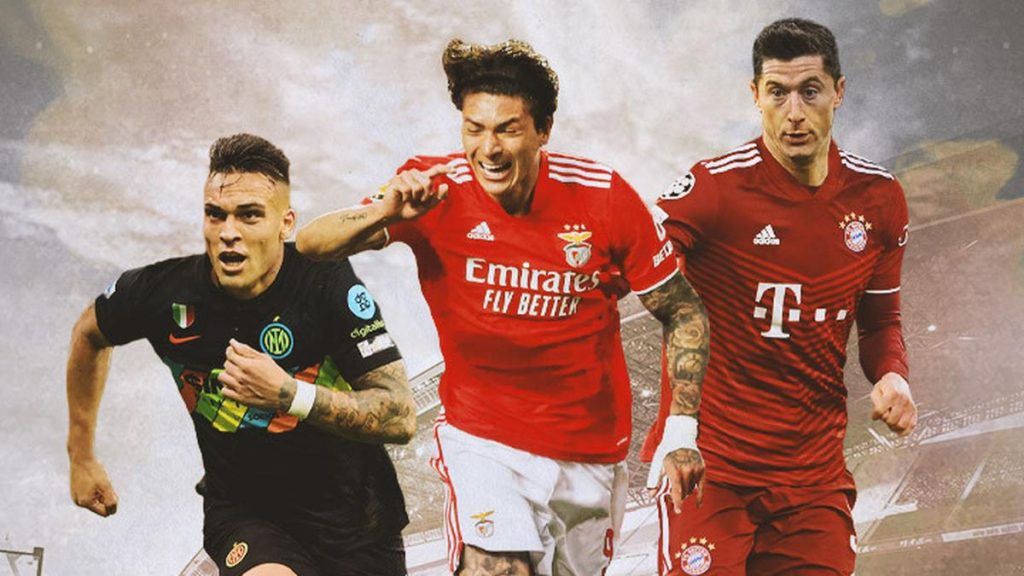 Manchester United (MU) is certain to fail in getting Erling Haaland. The Borussia Dortmund striker will move to MU’s city rivals, Manchester City.

Haaland appeared very sharp during his time at Dortmund. It is not surprising that many top European clubs are tempted to recruit the Norwegian striker.

Manchester United have been eyeing Haaland for a long time. But in the end, Haaland chose to move to Manchester City.

The Citizens are reportedly willing to pay Haaland’s release clause of 75 million euros. His move to the Etihad Stadium will be inaugurated in the near future.

After knowing Haaland would move to Man City, United had to look for other targets to strengthen their front line. There are several strikers that can be pursued MU.

Robert Lewandowski can be said to be a key player for Bayern Munich. Because for almost the last decade, he consistently scored many goals for Die Roten.

This season, Lewandowski has scored 49 goals in 45 games in all competitions. The Polish striker also contributed seven assists for the German giants.

But the togetherness of Bayern and Lewandowski has the potential to end in the summer. The striker reportedly wants to leave the Allianz Arena in search of a new challenge.