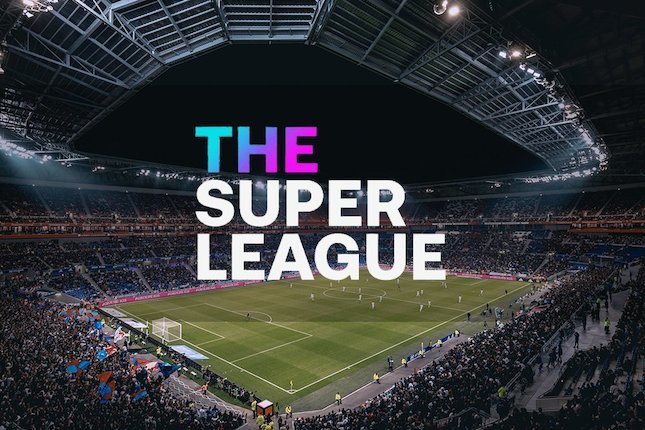 The European Super League riots are not over yet.

The announcement at the same time invited a strong reaction from the public.

Some clubs ended up flying white flags. Nine teams, including the five English giants, voted to withdraw days after the announcement. Now all that’s left is Juventus, Real Madrid and Barcelona.

These three clubs still insist on holding the European Super League. Even club presidents such as Andrea Agnelli and Florentino Perez believe those who have withdrawn from this event can still be involved again.

Europe’s highest football federation filed an appeal. And on Thursday (21/4/2022), the Madrid Court has accepted the appeal so that UEFA is free to sentence Juventus, Real Madrid and Barcelona.

Then, what kind of punishment awaits the originators of the European Super League? The easiest sanction is a fine with a very large value, it can even reach 100 million euros. This is the figure that UEFA proposed in its Declaration of Club Commitment and which nine former European Super League participants have signed.

The next possible sanction is a ban on participating in European competitions for one or two years. This penalty in itself could invite a strong reaction from ESL proponents and potentially prolong the riot.

A more modest sanction would be to cut revenue from European competition by around five percent. This sanction option also appeared in the Club’s Declaration of Commitment some time ago. 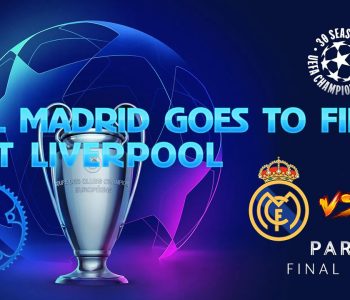 Meet Villarreal, Liverpool will not… 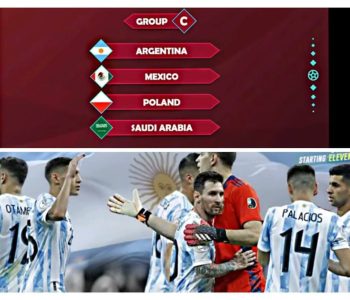 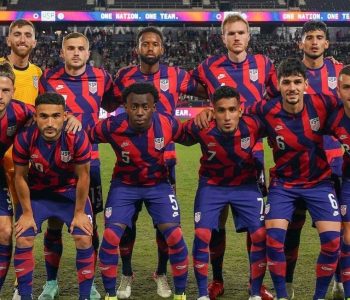 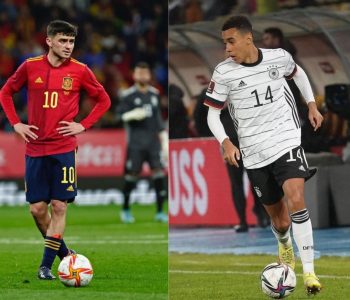 The 5 Most Expensive Wonderkids…