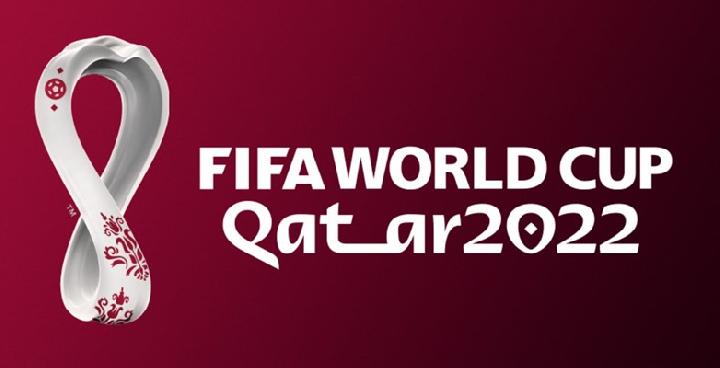 The series of teams qualify matches for the 2022 World Cup this week have ended. The next schedule will take place next week, on March 29, 2022. There are only a few months left before Football’s biggest match event is the FIFA World Cup. In 2022 the Qatar Edition of the World Cup will be the first tournament to be hosted in the Middle East. And also the first time held at the end of the calendar year in November and December.

What is the total number of teams participating in World Cup Finals 2022?

The World Cup 2022 event in Qatar will feature 32 teams. This number will change when the pitch is expanded to 48 teams which will be held for the upcoming 2026 World Cup. FIFA World Cup Men’s football has featured 32 teams in the last six editions since the 1998 World Cup in France.

As the host country for this grand event, Qatar has received a special ticket in this tournament. Furthermore, there will be 31 other countries that will compete for tickets to the world’s biggest soccer final through regional qualifiers. Previously it had been determined in advance how many countries would qualify from each region consisting of:

The location for the European World Cup Football Event will also be determined in June. The Wales team will host guests from either Scotland or Ukraine in the single-elimination playoff final. Both matches will be played on month of June. Because Ukraine requested that the match be moved during Russia’s invasion of Ukraine.

Furthermore, of the 32 tickets up for grabs. Currently, 20 have been distributed to regional qualifier winners. One ticket has been handed over to Qatar as the host. The remaining 19 tickets will also be distributed through the next qualifying round in June 2022. The following is a list of countries that have qualified for the Qatar 2022 World Cup final qualifying round, including:

Since its inception, the world football organization (FIFA) has set ticket quotas for each confederation zone around the world in the Grand Match of the World Cup. The allocation is exactly the same as the previous World Cup event.

Here are the details:

The 2022 World Cup teams qualifying schedule will take place in a marathon this week. Some zones have had their last match, while in the European zone there are still games pending because Ukraine asked for a postponement. There are still 12 tickets for the final round that will be up for grabs.

The draw for the 2022 World Cup finals will take place April 1, 2022. The draw for the World Cup Final this time will be much different than before. This time, not all participant slots will be filled and only 29 slots are available from the 32 qualified teams. 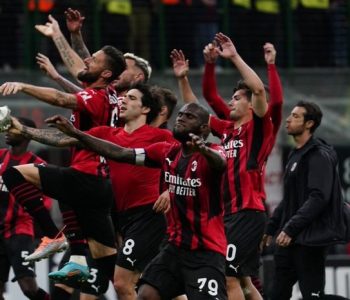 Inter’s defeat is a motivation…