The History of the World Cup Mascots from Time to Time

The History of the World Cup Mascots from Time…

The History of the World Cup Mascots from Time to Time 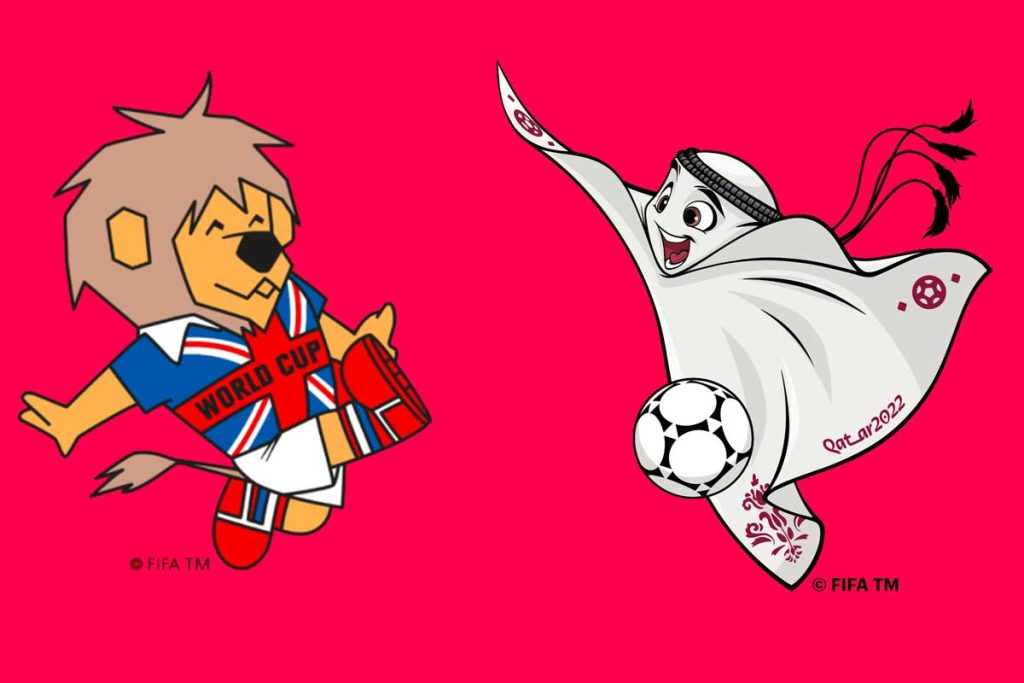 Here’s a brief history of the World Cup mascots from time to time. Prior to welcoming the 2022 World Cup, England was known to be the first host to initiate the presence of a mascot in the quadrennial competition.

Although the World Cup had started in 1930, the presence of the mascot was only sparked in 1996. This edition was the first time England hosted the event by carrying an icon named Willie.

Willie is an anecdote of a lion wearing an outfit bearing the British flag. The cartoon’s inspiration came from the figure of children’s illustrator Reg Hoye.

In the next edition, 1970, Mexico as the host introduced a caricature of a boy named ‘Juanito’ as the mascot at that time who wore full Mexican cultural clothes. 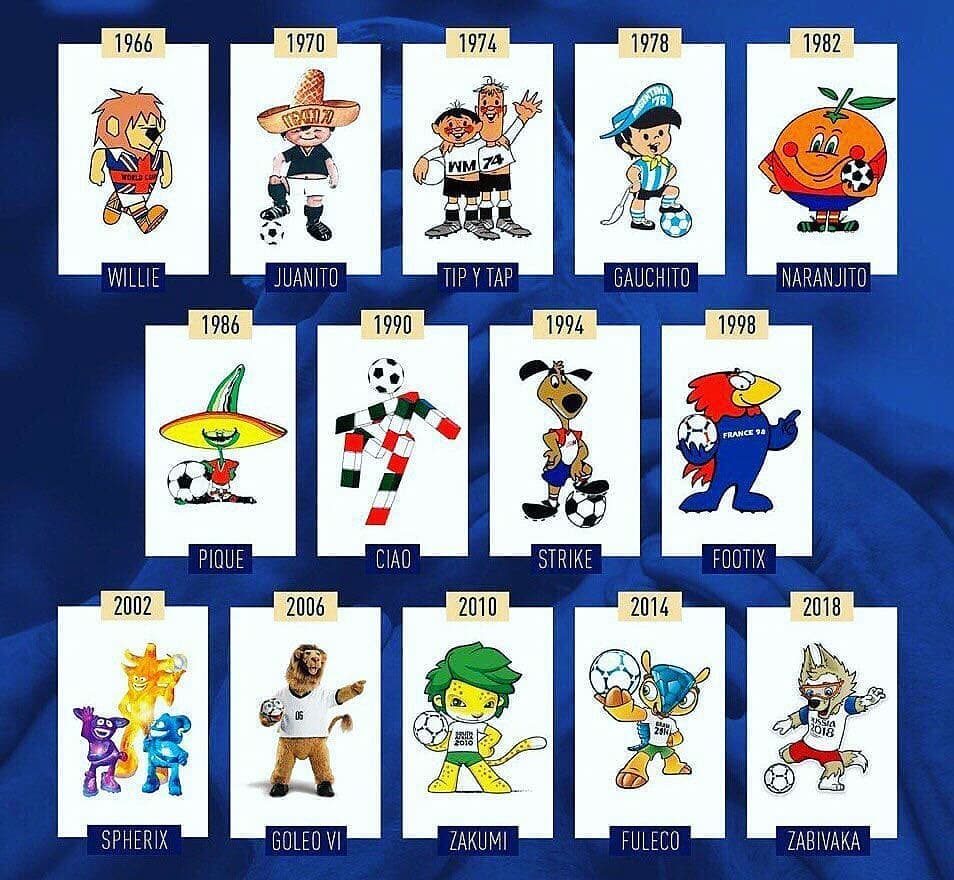 West Germany hosted the first time in 1974. The mascot that was carried was almost the same as before. The difference this time is that there are two boys named Tip and Tap.

The boy mascot was again worn by Argentina at the 1978 World Cup. The icon was named Gauchito. In 1982, Spain changed the mascot style to fruit. Naranjito is an orange-shaped icon that represents Spain.

Four years later Mexico followed the lead of Spain. The difference this time is that they use their country’s signature vegetable, namely Jalapeno Chili. The vegetable-inspired mascot was named Pique.

In the next edition, Italy showed another unique icon named Ciao in 1990. Ciao is a colorful stick or stick. Then at the 1994 World Cup, the United States used a cute dog mascot named Strike.

In 1998, France showed an iconic rooster named Frootix. In 2002, Japan and South Korea had three mascots named Ato, Kaz, and Nik. They are the imagination of the internet world, and even a short film was made.

In 2006, Germany, which was again the host, chose a lion mascot named Goleo VI. Unfortunately, this mascot is not very popular among other World Cup mascots.

Four years later, South Africa, which hosted the World Cup for the first time, successfully introduced a mascot named Zakumi. He is a leopard-inspired mascot.

In 2014 in Brazil the mascot was named Fulleco which was the animal Armadillo. Russia in 2018 introduced the Zabivaka, the Asian white wolf.

Now after often using mascots in the form of animals or humans, Qatar as the host of the 2022 World Cup actually takes a different step. They officially introduced a mascot named La’eeb which was inspired by the kuffiyah which is a typical head covering for Middle Eastern countries.