Diego Maradona is one of the best players in Argentina. Maradona once made history against England in the 1986 World Cup quarter-finals.

Diego Maradona scored two goals in that match and knocked England out. After a 2-1 win over England, Argentina was unstoppable for the world title in Mexico.

Maradona’s two goals in that match are still remembered today. One goal he scored using his hands, another goal was made after dribbling alone from the middle of the field.

Goals using the hand that Maradona scored is even known as the goal of God’s hand. Thanks to God’s hand goal, Argentina went smoothly until they won their second World Cup trophy.

Diego Maradona’s hand goal was apparently imitated by four other players. Even goals born from body parts forbidden for these football players define the history of their team.

Luis Fabiano declared his handball goal against Ivory Coast ‘one of the most beautiful’ of his career. Thanks to this goal, Brazil won 3-1 over Ivory Coast in the 2010 World Cup Group stage.

The victory also made Brazil secure a ticket to the round of 16. But the victory caused controversy.

Luis Fabiano scored two goals in this match. The first was through a powerful close-range shot, and the second through individual action in which he twice controlled the ball with his arms before shooting at goal. 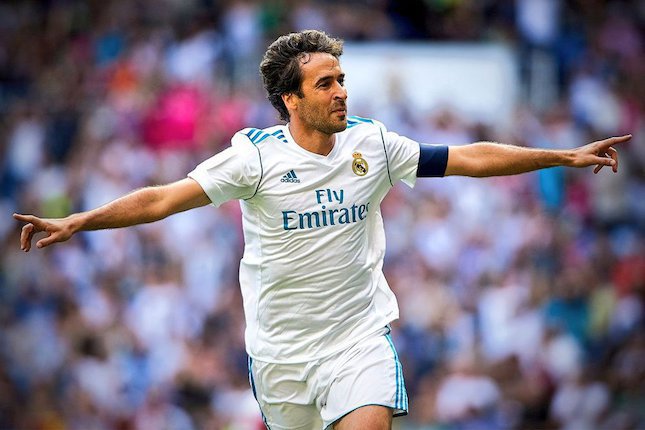 Leeds United fans were furious after losing 3-2 to Real Madrid in the Champions League. They fought relentlessly but lost to Raul Gonzalez’s goal that put Real Madrid ahead.

Even though the Leeds United players protested at that time, the referee still approved Raul’s goal. Even though Leeds lost, Real accompanied Real to the quarter-finals.

Leeds United and Real Madrid even reached the semifinals until they were finally defeated by their respective opponents. On the other hand, Raul Gonzalez became the Champions League’s top scorer that season with seven goals.

Many people say that Lionel Messi has the same talent as Diego Maradona. Messi never made two goals that Maradona ever did when conquering England.

He once dribbled alone from the middle of the pitch and scored as Barcelona beat Getafe. Even then, he was 19 years old.

Messi has also scored goals using his hands against Espanyol. Similar to Maradona his hand managed to punch the ball that bounced when his head did not reach for a cross. 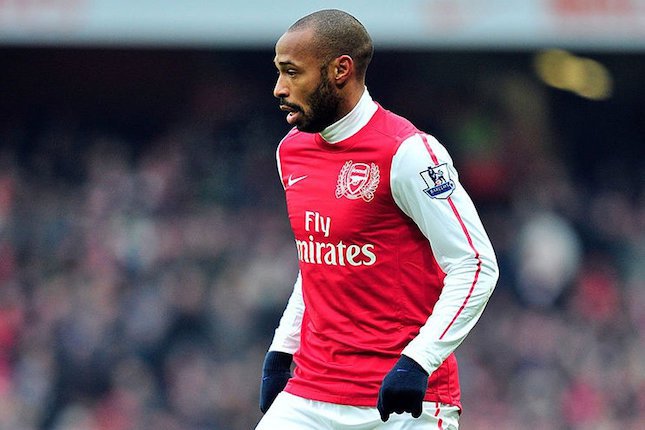 Thierry Henry doesn’t score with his hands. But thanks to his hands he was able to provide the bait that allowed William Gallas to score and make France qualify for the 2010 World Cup.

This controversial match made Ireland lose on aggregate goals in the play-off round of the European zone and bury dreams of competing in the World Cup. After the game, Henry admitted he controlled the ball using his hands.

“The referee said he was 100% sure that Henry didn’t do handball. But Henry told me he did,” said Irish defender Richard Dunne, who was furious after the game.