8 Players with the Highest Market Value

8 Players with the Highest Market Value from Each Group of the 2022 World Cup: No Messi and Ronaldo

The player with the highest market value in each group of the 2022 World Cup . For this year’s edition, the world’s number one soccer tournament will be held in Qatar.

The plan, the 2022 World Cup will be staged from November 21 to December 18, 2022. The tournament is also predicted to be exciting since the group stage.

Many predict that some of the top teams in several groups will easily advance to the last 16. These top teams also have quality and even expensive players who will certainly be a differentiator from other teams. 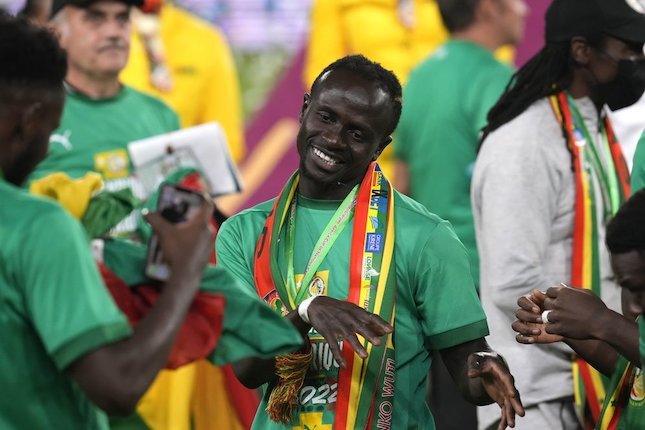 Bayern Munich’s new signing, Sadio Mane, is one of the best wingers in the world right now. His performances for Liverpool and Senegal have been evident in recent years.

Sadio Mane must prove himself to be the most dangerous player by bringing Senegal through to the round of 16. Mane, who has just led Senegal to the 2021 Africa Cup of Nations, will face the Netherlands, Ecuador and hosts Qatar in Group A of the 2022 World Cup.

Mane admitted that every team in this group has the same opportunity and opportunity to reach the round of 16. Senegal will compete with the Netherlands to win Group A.

Not only being the most expensive player in this group, Harry Kane is also the captain of the England national team. He has the tough task of leading his team-mates to the World Cup title they last won in 1966.

Seeing the Three Lions squad which has many talented star players, England should be able to reach the final match. England must overcome Iran, the United States and Wales first in Group B of the 2022 World Cup.

Apart from the ambition to win the title. Harry Kane can also repeat being the top goalscorer as he did at the 2018 World Cup. The Tottenham Hotspur player who has scored 49 goals for England is also chasing Wayne Rooney’s record which has presented 53 goals for the England national team.

Lautaro Martinez is likely to lead Argentina’s forward line alongside Lionel Messi at the 2022 World Cup, unless injured. Lautaro’s duet with Messi has proven to lead Argentina to the 2021 Copa America title.

Lautaro Martinez, who is currently playing for Inter Milan, was also very productive when he wore the Argentina jersey with a collection of 19 goals. While in uniform with Inter Milan, Lautaro has also scored 25 goals from 49 appearances in all competitions in 2021/2022.

Argentina will face Saudi Arabia, Mexico and Poland in the group stage C. Martinez also hopes to increase his international goals collection in addition to his ambition to win the 2022 World Cup.

Kylian Mbappe became a star during the 2018 World Cup. The young superstar has all the qualities of a great player in the world and has harnessed his potential to win the world title with Les Bleus.

He is now ready to help France defend the title at the 2022 World Cup. Les Bleus are also favorites to win the tournament which will take place in Qatar.

France must face Denmark, Tunisia and Australia first in group D. On paper, they should be able to qualify for the last 16 as group winners.

Germany will expect a lot from Joshua Kimmich, who will lead his national team at the 2022 World Cup. His experience of being eliminated quickly at the 2018 World Cup certainly makes him learn more.

Kimmich who is a box-to-box midfielder is a perfect example of a modern midfield general. He can dictate the game and break the opponent’s play, provide accurate passes, even score goals from distance.

In Group E, Die Mannschaft will face strong teams Spain as well as Japan and Costa Rica. Therefore, Kimmich must perform at the highest level in every match to help his country speak volumes in this event.

Kevin de Bruyne is one of the most prominent players of Belgium’s golden generation. However, the Red Devils have not won a prestigious international trophy in a decade.

At the 2022 World Cup, Belgium will face Croatia, Canada and Morocco in the group stage. Kevin de Bruyne will lead the golden generation to speak further in this tournament.

Brazil will be eyeing a sixth title at the 2022 World Cup. The collector of five world titles comes with extraordinary talents in his team.

One of those great talents is the Real Madrid player, Vinicius Jr. At his club, Vini has contributed to scoring 31 goals in 40 games.

Brazil will face Serbia, Switzerland and Cameroon in the group stage. This 21-year-old player will certainly play optimally in order to repay the trust of the Brazilian coach who has called him. 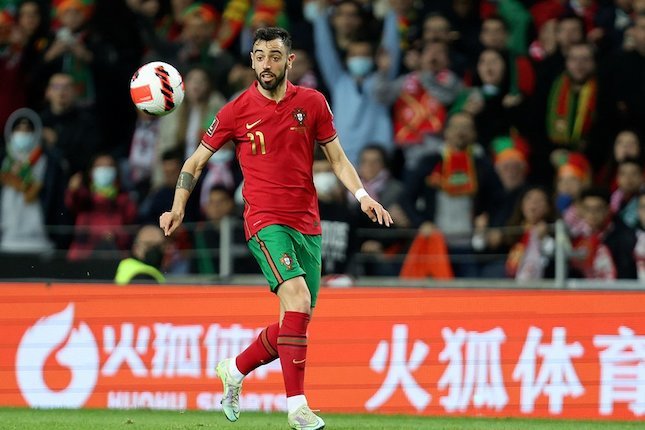 Bruno Fernandes recently established himself as an important Portugal player during their World Cup qualifier against North Macedonia. He scored twice in a 2-1 win to secure a ticket to Qatar.

This proves Portugal has a squad that doesn’t just rely on Cristiano Ronaldo. Bruno Fernandes helps Ronaldo whose abilities are declining due to age

Fernandes’ tenacious game when defending or attacking should be able to bring Portugal through to the round of 16. In Group H, Portugal will face three strong teams namely Uruguay, Ghana and South Korea.