Including Christensen, Chelsea Officially Releases Four Players at Once

Including Christensen, Chelsea Officially Releases Four Players at Once 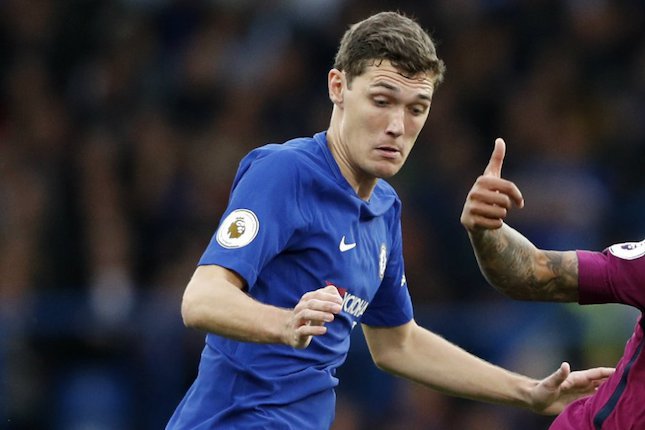 Premier League giants Chelsea have officially released four players at once in the summer of 2022, one of them is Andreas Christensen .

Christensen is one of Chelsea’s mainstay defenders. Especially in the era of Thomas Tuchel.

He has helped Chelsea win four titles so far. Among them the Champions League trophy and the UEFA Super Cup.

His contract expires in the summer of 2022. Chelsea tried to defend it but their efforts failed.

Chelsea could not do anything to stop the departure of Andreas Christensen. They finally officially released it on Friday (10/06/2022).

Christensen is not the only player released by Chelsea. There are still other senior players, namely midfielder Danny Drinkwater.

The following is a list of four players released by Chelsea in the summer of 2022:

Overview of Drinkwater, Musonda, and Clarke-Salter

Danny Drinkwater joined Chelsea from Leicester City in 2017. Unfortunately at the Blues he rarely got the chance to play.

Charly MUsonda is a Chelsea academy player. He had helped the Blues win the FA Youth Cup, UEFA Youth League and EPL U-21.

He was promoted to the senior team in the 2017-18 season. But he rarely gets the chance to play.

Meanwhile, Jake Clarke-Salter is also a Chelsea academy player. He was promoted to the senior team in 201 ago. But he then spent more of his career on loan at other clubs.

“Chelsea Football Club would like to thank Andreas for his contribution to our success in the last decade and wish him all the best for his future career.”

“We thank Danny, Charly and Jake for their service and wish them all the best for their future.”

It is not yet clear where Danny Drinkwater, Charly Musonda and Jake Clarke-Salter will go next season. Meanwhile Andreas Christensen himself will be close to Barcelona.